Predicting The Future Of Wireless Connection 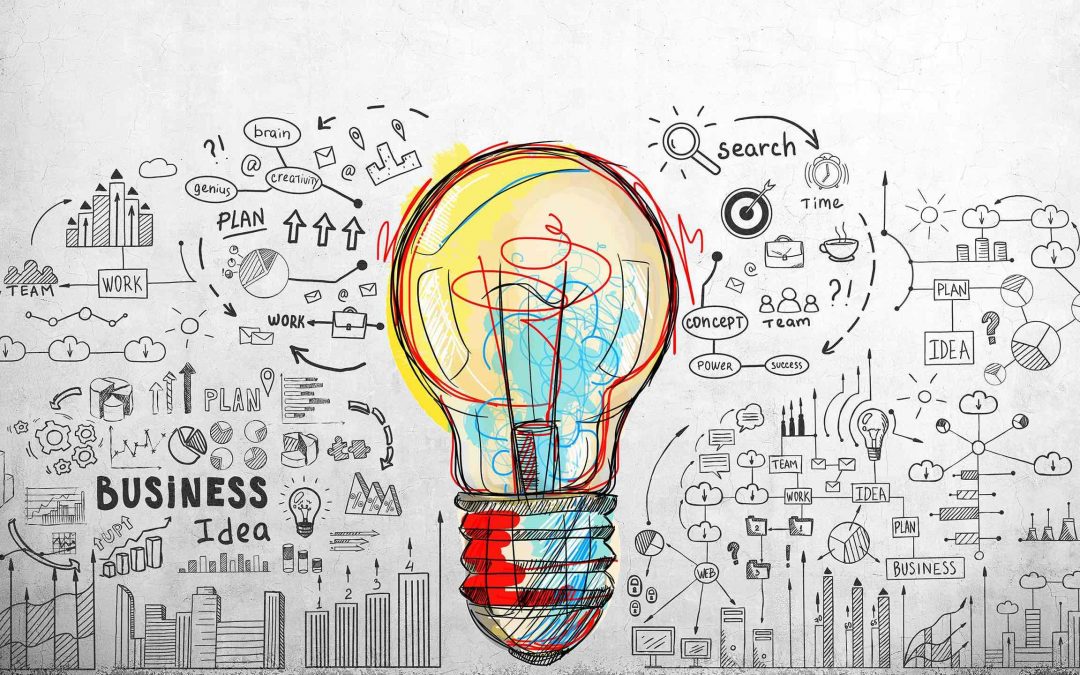 Throughout history unique individuals have emerged whose ideas – when put into action – unleashed kernels of knowledge that held the potential to change the world. Serbian physicist, engineer and inventor Nikola Tesla was just such a unique soul.

Thanks largely to Elon Musk, the name Tesla is recognized worldwide as an enigmatic reflection of genius. Born in Croatia in 1856, Nicola Tesla demonstrated extraordinary intellectual talents from an early age. He was obsessed with puzzles and would memorize entire books, storing logarithmic tables in his brain.

As a young man, Tesla routinely alienated both his contemporaries and colleagues, boasting that his mind was unequaled. In 1884, Tesla arrived in NYC with four cents in his pocket as well as a letter of recommendation addressed to Thomas Edison.

The recommender, Tesla’s former employer, was a well-connected friend of Edison’s. Tesla said the message scrawled inside shared that of the hundreds of formidable men the writer knew, he would only categorize two as brilliant… Edison and Tesla.

The letter did the trick. After a brief interview Edison hired Tesla on the spot. He offered Tesla $50,000 to apply his engineering skills to improve one of his plants. Tesla did so, but Edison welched on his end stating that it was just a joke. Tesla invariably developed an intense dislike for Edison.

Later Tesla wrote, “If Edison had a needle to find in a haystack, he would proceed at once with the diligence of the bee to examine straw after straw until he found the object of his search. I was a sorry witness of such doing that a little theory and calculation would have saved him 90% of his labor.”

Granted, it was difficult to refute the fact that a man who held more than 700 patents and was fluent in eight foreign tongues was not special. In 1925, Tesla’s genius was on display when he accurately predicted the future of tech.

Tesla said, “When wireless is perfectly applied the whole earth will be converted into a huge brain, which in fact it is, all things being particles of real and rhythmic whole. We shall be able to communicate with one another instantly, irrespective of distance. Not only this but through television and telephony we shall see and hear one another as perfectly as though we were face to face, despite intervening distances of thousands of miles; and the instrument through which we shall be able to do this will be amazingly simple compared with our present telephone.  A man will be able to carry one in his vest pocket.”

Sadly, Tesla’s 1926 prognostications fell on deaf ears after he burned through $150,000, he had convinced financier J.P. Morgan to invest in a one-of-a-kind futuristic wireless transmission system. The result “Wardenclyffe Tower” was well ahead of its time. Constructed in 1898, on Long Island in New York it was arguably a marvel to behold. Regardless, it failed to deliver on Tesla’s grandiose claims to change the future of communications and power transmissions around the globe.

Tesla, to whom money mattered little, could not convince Morgan to commit another dime to the project. As “America’s Gilded Age” ended Tesla found himself broke, dejected and mocked by his peers. Interestingly, a Century later, ALL wireless communications are inextricably linked to Tesla’s innovation.

After losing his footing in the scientific community, Tesla descended into a series of behaviors marked by Autism. Although he had the ability to invent and understand the most complex concepts, simply navigating social interactions proved tricky. Despite language mastery, Tesla struggled to connect with others.

In retrospect, Tesla appeared increasingly tortured… losing mental ground as he inched closer to the horizon of human possibility. Near the end of his life those who stayed in touch with Tesla watched as the thin threads that tethered Tesla to sanity seemed to loosen, threatening to leave him unhinged.

Nicola Tesla died penniless in a small New York City hotel room in 1943. Up until the day he died, he reportedly spent sleepless nights working like a madman to perfect math equations, scientific problems, and inventions in his mind.